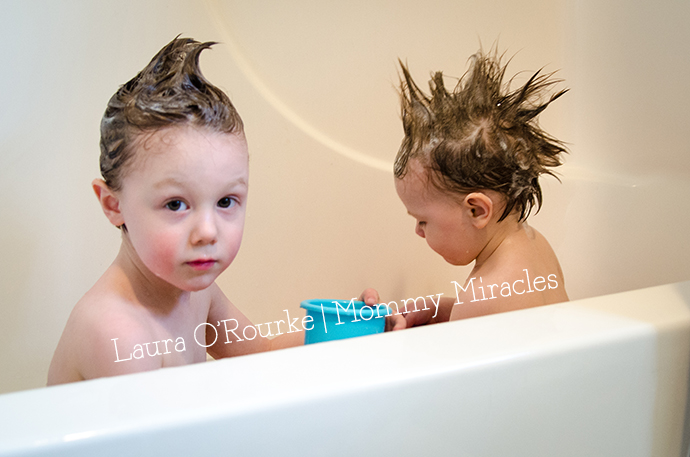 “Where does this go? On your body. Not in your hair. Right?”

They put it in their hair.

So went one entire bathing experience recently when my kids somehow managed to put body soap in their hair not once but three times after we washed their hair with shampoo. Sure, they’re two- and four-years-old. You can chalk it up to honest mistake – simple impulses since they are used to helping me wash their hair. Or maybe they loved how much we needed to keep reapplying soap and shampoo and watching the water get completely sudsy. I’m betting on the latter. 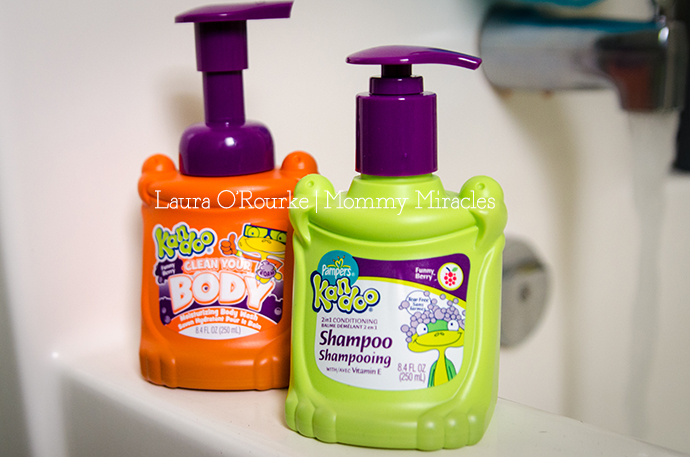 We’ve been using Kandoo products for nearly a year now and I’ve learned a few things in the process. Mostly, I’ve learned that my kids want to do things for themselves and making it fun is exactly what they need to make the transition from having it done for them to doing it themselves. I’ve also learned that some of the reasons that they aren’t doing more themselves is that I like to hold on to some control. The fact that there are kid products in my house and my kids ask to do things themselves is making it easier for me to let go, which is important, because soon I’m going to need my two children to do more when a newborn joins us in just a few weeks.

Since introducing Kandoo products into our house, my kids request to wash their hands in the bathroom by themselves. (This only backfires on me every second or third time). One child has learned to wipe his own bottom (I’ll protect the name of the innocent here). Both children now ask to apply their own shampoo and body soap in the bath (even though I am obsessive enough to do it again myself despite the fact that Cameron, my oldest, has probably done a fine enough job himself). Meanwhile, Gavin asks for a “tissue” whenever his nose is drippy and insists on wiping it himself, with a Boogie Wipe of course (sometimes he has a colour preference. Sometimes I don’t care).

Despite my reluctance, my kids are growing into little human beings who can care for themselves right in front of my eyes. And I’m secretly grateful for the green bubbly soap on the bathroom counter and the fact that I might be able to throw my big kid into the shower by himself and expect him to come out clean and that I won’t have to jump up for every poo in the potty once the new baby comes. We’re all going to need to adjust to some new independence as someone else becomes entirely dependant on me once again and I am grateful for this transitional year that has taught my kids so much. And me. It has taught me so much too. 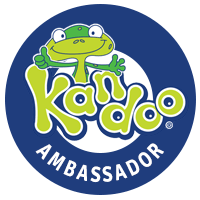 I am a Kandoo Ambassador which means I was provided with product and a few gift cards. Be sure to visit www.kandookids.com for great tips and playful solutions.

The post Raising Them to Do It Themselves appeared first on Mommy Miracles.

Raising Them to Do It Themselves
https://haligonia.ca/raising-them-to-do-it-themselves-101234/