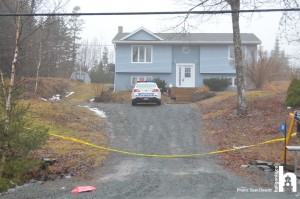 At 1:03 p.m. today Halifax District RCMP responded to a call concerning an armed robbery with violence, involving the use of a firearm, at a residence on Osprey Way. As a result a 20-year-old male was taken to hospital with serious, but non life threatening injuries.

A short while later 3 males, two aged 18 and one aged 17, were arrested, at two separate residences, on Poplar Drive, in Cole Harbour. All three remain in custody, and will be appearing in Dartmouth Provincial Court in the morning, facing various charges. 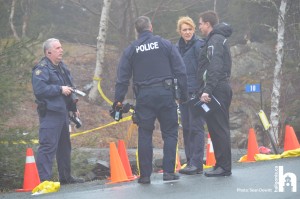 This was not a random event. The victim and suspects were known to one another.

The investigation is ongoing. The Halifax Integrated General Investigation Section is now in charge of the investigation. This section is composed of members of the Halifax Regional Police and RCMP. Three separate scenes have been secured by the police, pending execution of search warrants. 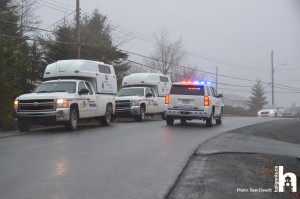