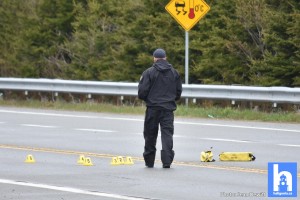 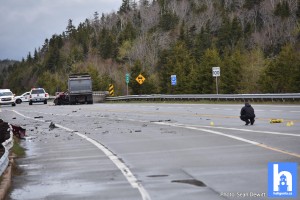 An RCMP Collision Reconstructionist was called to examine the scene. As a result, Hwy. 107 was closed from the time of the collision until shortly after 8 p.m. Traffic was rerouted to Hwy. 7 while Hwy. 107​ was closed.​ 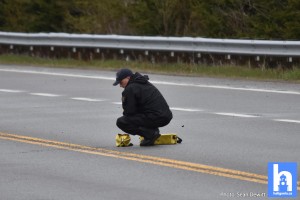 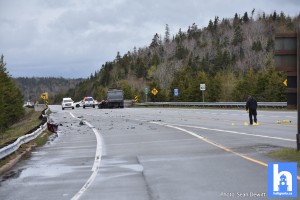