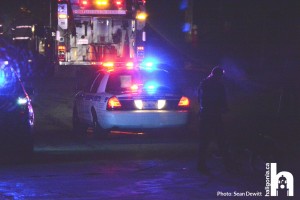 At approximately 2:00 am this morning residents in the Cranberry Crescent area of Dartmouth called police to report a grey pick-up truck had ran into and broke a utility pole in the 100-200 block of Cranberry Crescent. 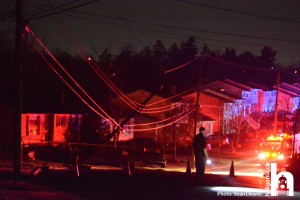 Upon arrival officers discovered a badly damaged utility pole that was on fire and power was knocked out to the surrounding area.  The vehicle was unoccupied upon police arrival, but officers have arrested a 27 year old Dartmouth man for impaired driving and a decision relating to charges will be made upon the completion of the investigation.  The investigation is still ongoing at his time and power to the area has yet to be restored to the area. 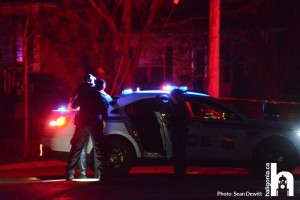