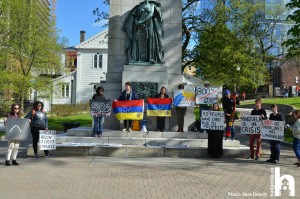 A gathering in solidarity with the people of Venezuela took place at the Halifax Grand Parade.  It was held following the many protests happening in the country calling for “NO+ Dictadura” or “No more dictatorship”. 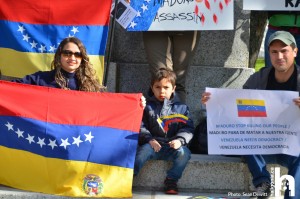 Human rights are a big factor during these demonstrations, including food shortages, economic inflation, high murder rates and crime, as well as the recent anti-democratic policies and the current government’s violence against protesters. 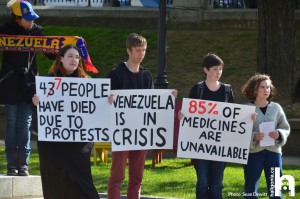 It is believed that as many as 40 people have been killed and 750 injured in the past month in Venezuela due to the protests to current date. 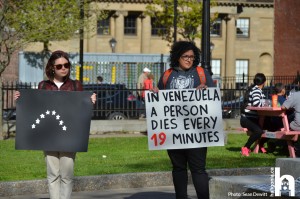 Gatherers in Halifax showed support and frustration with the country, providing a voice of solidarity with the people of Venezuela. They are calling for Canadians to take notice and voice their concerns to government. 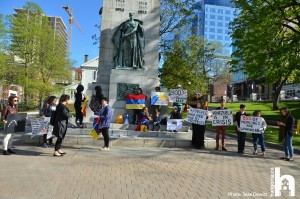 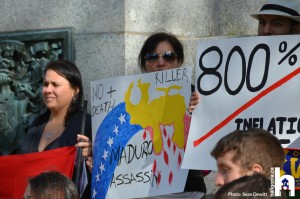 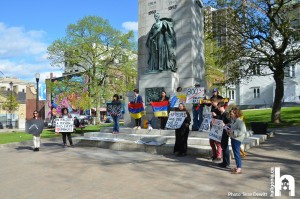 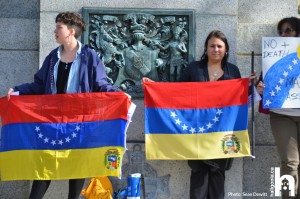