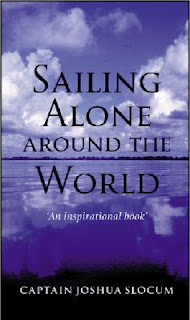 The news this week was reporting the story of a 13 year old Dutch Girl – Laura Dekker – who has been (temporarily at least) prevented by the courts from embarking on her quest to become the youngest person to sail around the world alone. The current record is held by 17 year old Mike Perham from the UK, who just completed his voyage on Thursday. When I was 13, I lived in PEI and I remember taking the ferry to New Brunswick on my own, and I think that was about enough for me in terms of solo travel. But I’ll be curious to see what happens with Laura’s quest.

People might want to make their adventures alone, but they sure like to tell everyone about it in book form when they’re done. Perhaps the most famous solo-circumnavigator of the world by sea is Joshua Slocum, who was the first man to sail solo around the world and a Nova Scotian to boot. His memoir of his adventure is called Sailing Alone Around the World. 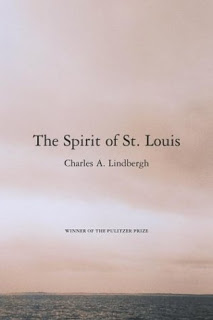 Slocum disappeared on a later solo sailing trip, and was presumed lost at sea. It’s an eerily similar fate to Amelia Earhart, who disappeared while trying to circumnavigate the world in a plane. Earhart had previously become the first woman to make a solo flight across the Atlantic in a plane – 5 years after Charles Lindbergh’s historic first solo flight. Letters from Amelia, collects some of Earhart’s own writing from the years when she was making her historic flights. The Spirit of St. Louis is Lindbergh’s own account of his solo voyage. 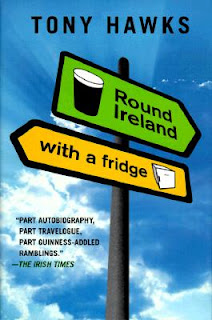 You don’t have to fly or sail to travel solo – your feet will take you just fine. Walking the Yukon by Chris Townsend chronicles that author’s solo trek through the Canadian North.

More often travels requires a variety of vehicles: Stalking the Wild Dik-Dik is one such tale – chronicling Marie Javis’ adventures across Africa. For a lighthearted look at a solo adventure try Round Ireland With a Fridge in which an Englishman accepts a strange bet – to hitchhike around Ireland with a refrigerator. He meets a lot of people on his way – so it’s not a truly solo journey – but still a worthwhile and fun read.