Good news! For those of you in Canada, Sweet Home Alabama is airing on CMT this season. So go get caught up on CMT.com, because you’ll definitely want to be watching my favorite dating show this season!

The Southern belle choosing amongst a group of 22 guys from the city and the country this season is Paige Duke, who was sent home with her head held high by Tribble last season. I liked Paige a lot – she and Tribble definitely had more chemistry as friends, but she seemed like an incredibly fun, down-to-earth, sweet girl. I was excited to hear that she’d be starring in the latest season.

The premiere, which aired on Friday night, was two hours long so we had a really good opportunity to get to know the guys. Still, with 22 men all vying for Paige’s affections it was hard to keep them straight. Paige sat down to spend a little bit of time with each guy, and the whole group of them went to shoot some arrows in a field. 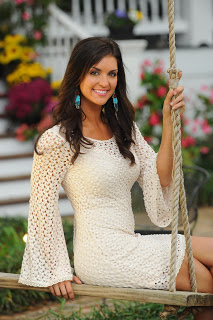 As always, the country guys are determined to keep their sweet Southern belle below the Mason-Dixon line, and the city guys are convinced that life isn’t worth living unless you’re in a big city. Some of the city guys are way too obnoxious for my liking – when they make fun of Southern ideals, small towns, or even Southern accents, don’t they realize that they’re mocking the lifestyle of the very girl they’re there to see? One guy said that a Southern accent on a woman was attractive, but just makes dudes sound stupid. Come on, really? I mean, Paige has a father. She has Southern friends and family. This is her world. They don’t think maybe she wouldn’t be happy to hear those kinds of statements?

It should be interesting to see who Paige ends up with because she seems like a real Southern gal – she’s religious, very outdoorsy and lives in South Carolina. But she’s also traveled all over the States for work, so she’s not completely sheltered from what cities are like.

Now, onto the guys. I’ll just talk a little about which ones stood out to me, and be sure to let me know who your favorites are in the comments. 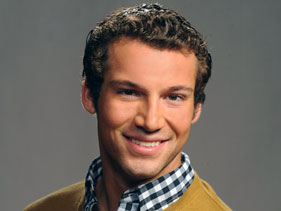 Andy, 24, is an entrepreneur and seemed to have a nice chat with Paige. Plus, he was wearing a bowtie and I give major props to a country guy that doesn’t wear a cowboy hat 100% of the time on this show. 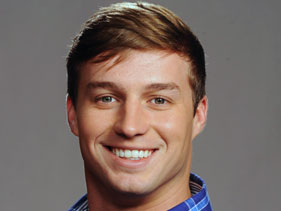 Austin is a firefighter, which is a noble profession. He seems like a nice guy, so I’m looking forward to seeing if he has any chemistry with Paige. 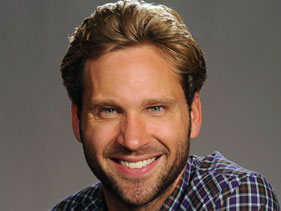 Danny is one of the best looking guys in the country group, and he seems like the kind of guy who’d make sense with Paige. He’s 27, a NASCAR driver, and his bio describes him as adventurous. I definitely think Danny is one to watch this season. 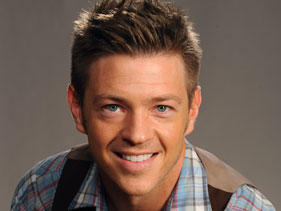 Donny is cute, and seems nice…but he’s recently divorced, so I’m not sure it’s the right time for him to be on a show like this. His ex-wife? Yeah, that would be Whitney from the last season of Survivor. Remember how she ditched her husband to run off with Keith? Yeah, the poor guy who got dumped with Donny. Donny is a singer/songwriter in Nashville, so I’m also a little suspicious of whether he’s just around to further his career. We’ll see. 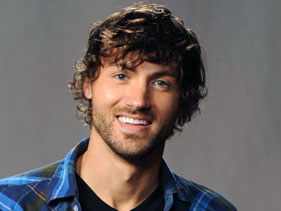 We didn’t see too much of Jeremiah on the first episode, but here’s what we know: He wears a bandana, he’s handsome, and he’s a farmer who is also in a band. Oh, and he called one of the arrogant city guys out on not looking him in the eye when they shook hands, which I liked. 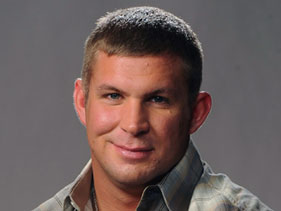 I’m sure “Tex” is a nice guy, but I don’t see him being right for Paige. We’ll start with the fact that he has a 1 1/2 year old daughter – that’s a complicated situation, and the one thing I like about Sweet Home Alabama is that the show doesn’t result in an engagement, just dating – like, you know, normal people. “Tex” doesn’t seem like he’s in the right place for that. Maybe someone should introduce him to Mandy from last season? They seem like they’d get along! 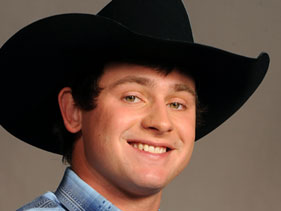 Paige surprised me by giving the first date to Shaun. I just don’t see it. At 21, he seems way too young for Paige and he also didn’t come across as particularly charming or interesting in conversation. I guess we’ll find out if there’s any chemistry there on next week’s episode. 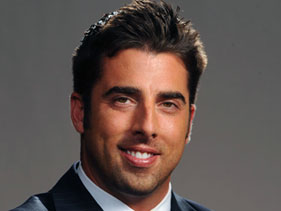 David didn’t stand out for the right reasons – dude, you take your sunglasses off when you’re meeting a lady! This guy seemed like the kind of dude who covers up his insecurities with a cocky attitude, and I’m not a fan of that. He also doesn’t seem very outdoorsy or down-to-earth, so I don’t think he’ll have a lot in common with Paige. 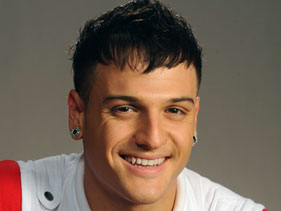 Dustin seemed like a very lovely person, but totally friend material. And dare I say, perhaps a little bit of a gay vibe? I’m not sure. In any case, his urban rocker-DJ vibe definitely doesn’t seem to suit Paige’s style, although I do have to give him credit for the amount of times he mentioned how important it is to respect women. You won’t hear me arguing with that! 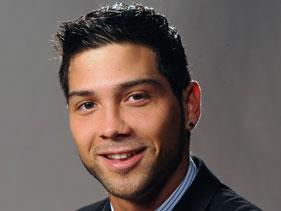 Oh, dear. So few of the city guys made a good impression on me. I didn’t really care for Jeremy. He’s 23, which seems a little young, and he didn’t come across as very mature for his age. My guess is that Jeremy is very smart, was nerdy in high school and college, and is covering up those insecurities with an ego now that he has a fancy high-paying job. He just doesn’t seem very genuine. 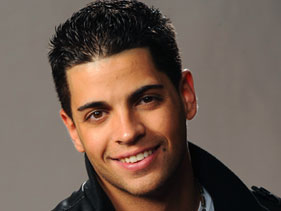 Oh boy, another Jersey guy. Last time there was a Jersey Shore character (or wannabe – same thing) on the show, he was a real piece of work. Joey is very good-looking, I can’t deny that. But a personal trainer from New Jersey has an awful lot of stereotypes working against him. I’ll TRY to keep an open mind…for a while. 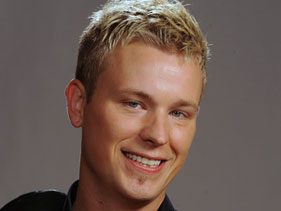 Things Severn has working against him:

1. His name. Is that for real? Or is that something he made up when he moved to L.A.
2. He’s a hairstylist.
3. That might be fine, but he ALSO makes purses.
4. Those two professions, combined with what we saw of his personality, likely made many viewers’ gaydars go off. 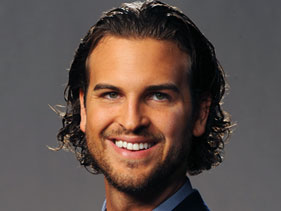 Hey guys, meet Shaun. He’s this season’s resident jackass. Shaun is from New York, thinks very highly of himself and uttered the clever, but nasty comment that someone needs to get him a Rosetta Stone, Hillbilly Edition as soon as possible. It’s obvious that this guy will stir up trouble in the house.

At the end of the episode, Paige only had to eliminate two of the 22 guys. One choice was pretty obvious, the other surprised me.

Christian, a city guy, was obviously not for Paige. With his long hair and tattoos, he reminded me of Coach from Survivor. It was clear that the two had nothing in common, and Paige was pretty calm and collected when she sent him home. But Matt, a country guy, was a choice that surprised me. He’s 29, lives in Alabama and is a mechanic and drag racer. Paige was worried that he saw her as one of the guys, but I thought he deserved a second chance. After all, Paige does like cars and football. Matt just seemed like he had a lot more in common with Paige, and he seemed a more appropriate choice than the 21 year-old kid she gave the first date too.

So, did you guys watch the show? If not, you should definitely check it out! If you like The Bachelor, I guarantee you’ll like this show – it’s way less cringe-inducing and way more fun.