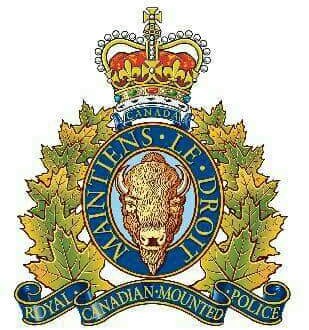 Inverness District RCMP responded to a suspected drowning that has claimed the life of a 82-year-old woman from Port Hastings.

At approximately 3:27 p.m. yesterday, RCMP were called to Port Hood after kayakers came across a woman in the water who was found unresponsive. Attempts were made to resuscitate her but were unsuccessful and she was pronounced deceased at the scene.

The Joint Rescue Coordination Centre and the Port Hood Fire Department also responded and assisted at the scene.