Home / Archives / Angie All The Way / The Pregnant Palette

I’ve made Roni’s Southwest Turkey Burgers before and remembered how great they were and that they freeze really well, so I decided to make them again.  I am SUCH a southwest flavour fan.

The patties were HUGE, and I got 5 enormous patties out of them.  I grilled them on the Foreman and topped one with sliced fresh avocado, cream cheese, salsa and a bed of greens: 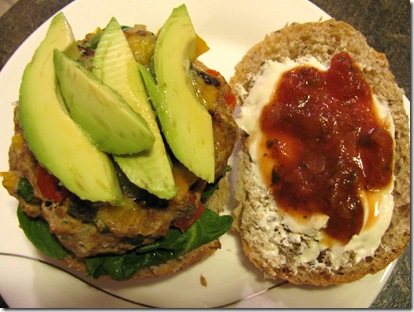 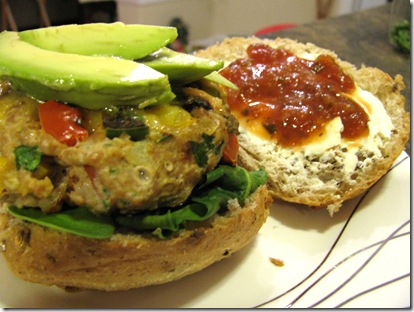 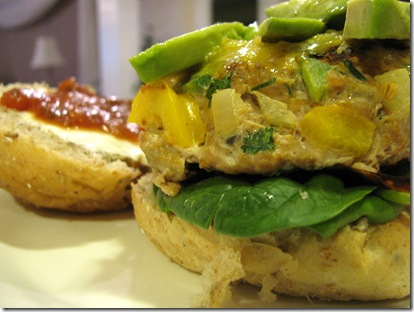 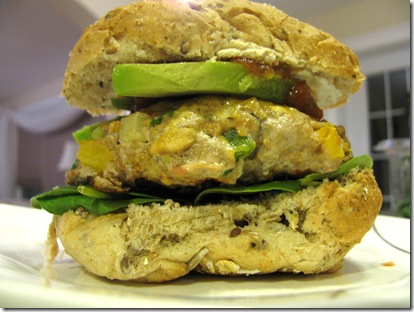 I have to say, while I’ve never had a problem eating “healthy food,” there’s something about being pregnant that makes healthy food more appealing than it’s ever been. And not just in an “eating healthy is the right thing to do” kinda way, but in a “I truly want healthy foods” kinda way.  First trimester wasn’t quite like that at all since I was completely miserable and I seem to remember not being able to even entertain the thought of a salad and all I wanted was carby things to try to tame my tummy.  I am sooooooo happy that the nausea seems to have passed, although my desire for bready things still seems to be a reoccurring theme!

So far my less than stellar moments have included: pizza (I doubt that will ever change!), some more meals out (brunch foods, pasta, and there were wings), ice cream which changed to frozen yogurt, which is now Pete’s Gelato, spicy plaintain chips and my strange craving for the occasional drink of Pepsi.

The one thing that I found the strangest is that I used to have to really restrain myself to a small serving of dark chocolate every day, but now I don’t even think about it and I’d rather have fruit & yogurt instead.  That.is.strange. The idea of canned pears, Liberte Greek Yogurt, cinnamon and honey makes me drool.

I’ve cut out artificial sweeteners altogether and don’t drink coffee on a regular basis anymore, so of the 2-3 cups I may have per week, I normally use organic cane sugar.  I’ll use honey to sweeten my yogurt if berries or something else isn’t quite cutting it.

Another strange observation is that I have tried on several occasions to have different variations of green smoothies with some of the Amazing Grass products that I have, and so far I haven’t been able to finish them!  I want so badly to have those as often as possible, since they are so full of organic fruits and vegetables which is pretty much the perfect meal for being pregnant!  But, so far not much luck!  I’m thinking next time I’ll try and restrain from adding 93484 things into the mix and just have milk, spinach, ONE fruit and amazing meal of some kind.  Hopefully that might tame down the pregnant palette alarm bells?!

What are your food staples of late? 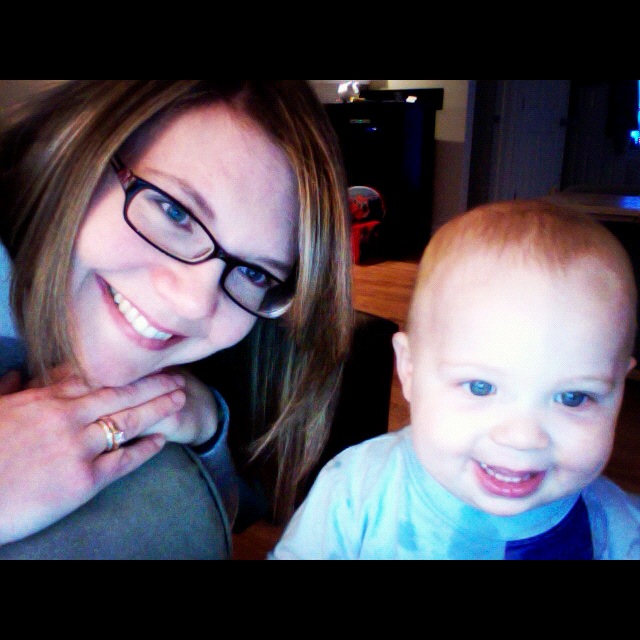 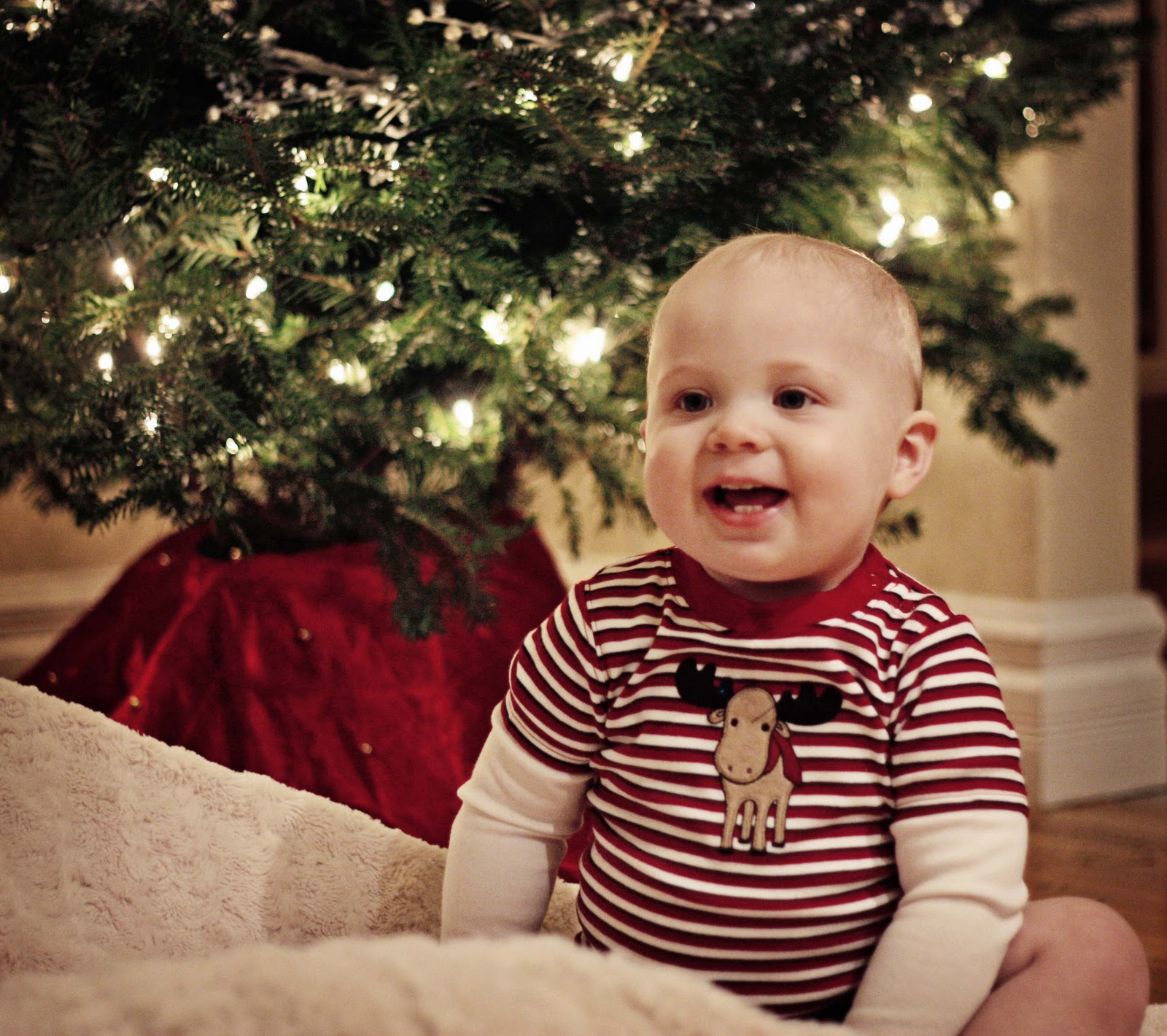