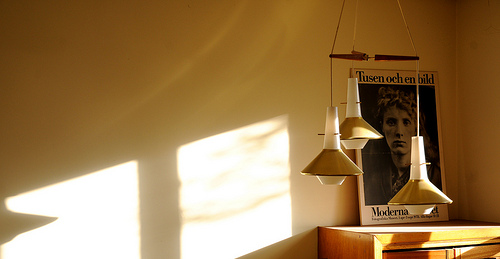 Hiya, thanks for bearing with me on that giant post about New York. I wanted to put all the tips I had received in one place so I could easily access them. Thanks so much for all the great info:)

I have been busy with all kinds of bits and pieces before we leave. Lots of mini lists and jobs that suddenly I feel like I have to get done. My car has been acting up so now THAT is on the to do agenda! There’s always something isn’t there.

I went to see The Trotsky last week and it was a great film! I really recommend it. Quirky fun with a great cast. Afterward we went to have a coffee in Starbucks. We sat near the window where a well heeled but casual family group was gathered. Shortly after we sat down, a smart yellow car pulled up and parked across the street. The young owner dashed into the coffee shop and sat with the folk by the window who were happy to see him.

I then noticed that young men were starting to gather around the car outside. Soon, cellphones were out and pictures being taken in front of and beside the car. A cab pulled up and the driver got out of the car just to have a look at the yellow beast. People on our side of the street were taking pictures. Meanwhile, the crew inside the coffee shop were having a great laugh. It was funny to see their reactions to all the fanfare outside.

The young guy who owned the car hopped up and decided he had better leave. I asked him what the car was and he replied “Lamborghini.” Ah, that explains all the fuss, don’t see many around here! He jogged over to the car just as a new group of young men were all leaning down by the license plate for a picture. They though he was just another admirer. Much to their shock, he shushed them away and hopped into the drivers seat and pulled away. I thought it was a Corvette lol. I looked up their website when I got home and max speed is 337km per hour and 0-100 km in 3.2 seconds. I would be afraid to drive it. Tap on the gas too hard and you’d slam into the car ahead of you. It sounded like a jet engine.