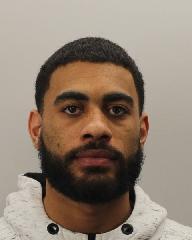 A warrant has been issued for the arrest of 24-year-old Shontez Oshay Dechamp in relation to an incident that occurred on May 12 in Clayton Park. 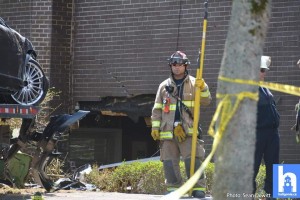 On May 12 at approximately 11:20 a.m. an officer witnessed a vehicle fail to stop at a stop sign on Bayview Road at Woodbank Terrace. 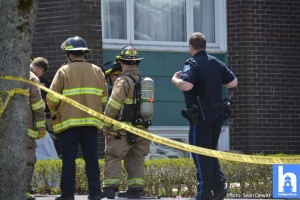 The officer activated his emergency equipment in an attempt to conduct a traffic stop but the driver failed to pull over; the officer did not pursue the vehicle. 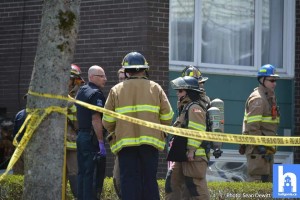 Police subsequently located the vehicle a short distance away. It had collided with a house in the 100 block of Clayton Park Drive. No one was injured in the home. The driver and lone occupant of the vehicle fled the scene on foot. A K-9 team track was unsuccessful in locating the suspect.

Police are asking for anyone who sees Dechamp or has information on his whereabouts to call 902-490-5016. Do not approach or confront this person. Anonymous tips can be sent to Crime Stoppers by calling toll-free 1-800-222-TIPS (8477), submitting a secure web tip at www.crimestoppers.ns.ca or by using the P3 Tips app.