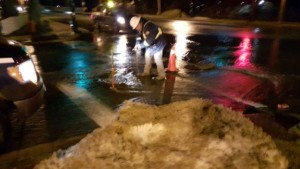 Shortly after 8pm, reports on Twitter started flooding in from residents noticing water problems. Shortly after that, motorists were firing photos and warnings that a very large pool of water was forming along the Bedford Highway.  Halifax Water announced near 8:30pm that they were shutting down water in the area via Twitter. They were unsure when service would be restored. 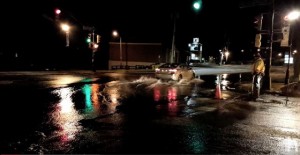 Just before 10pm, Halifax Water said that they had restored some water flow to the affected area, but pressure would be weaker and possibly not as clear for the time being.  Traffic was also rerouted for a period of time for public safety.   Full water service was restored at about 6:30am with some reports of milky water earlier in the day according to online posts. 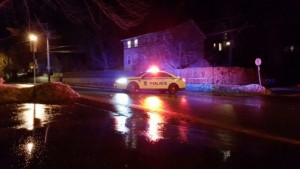