While we wait and track and stock up on all those canned goods take some time to read some windy blustery fiction and take heart that it won’t be this bad. I can feel it in my bones. 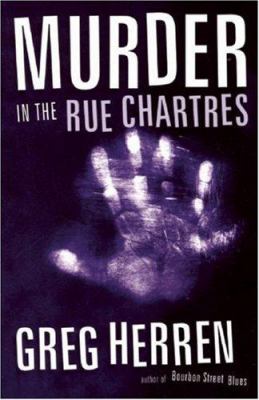 The Map of Moments: A Novel of Hidden Cities by Christopher Golden – Six months after Hurricane Katrina, history professor Max Corbett returns to New Orleans for the funeral of an ex-lover and is presented with a map which sends him to a hidden city.

Babylon Rolling by Amanda Boyden – A portrait of five urban families in New Orleans in the year leading up to Hurricane Katrina.

Toros and Torso by Craig MacDonald – Leaving New Orleans we go back in time to the great hurricane of 1935 in Florida. The hero Hector Lassiter rescues a woman only to find that she becomes the victim of a serial killer. 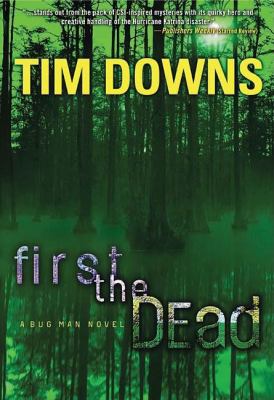 uge by Tom Piazza – Two families, one black and one white, try to piece their lives back to together after the devastation of Hurricane Katrina.

The Tin Roof Blowdown by James Lee Burke – Dave Robicheaux is deployed to New Orleans post Hurricane Katrina to find looters who picked the wrong house to pilfer in order to save their lives. 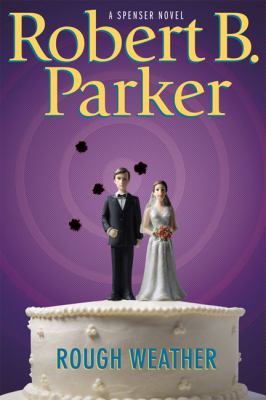 Rough Weather by Robert B. Parker – A wedding, a kidnapping, a murder and a storm are the backdrop for Spencer’s latest case, which is complicated the by return of his old nemesis – the Gray Man.

First the Dead by Tim Downs – Forensic entomologist Nick “Bug Man” Polchak discovers that several Hurricane Katrina corpses were dead before the storm hit. Was someone using this disaster to mask a terrible crime?