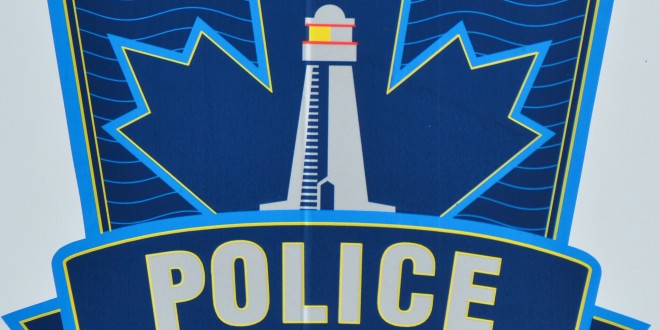 Investigators with the General Investiga­tion Section of the Integrated Criminal Investigation Divisi­on have charged a wo­man and a male youth in relation to a ro­bbery that occurred two weeks ago in Dar­tmouth.

At 3:08 p.m. on Augu­st 2, officers respo­nded to a report of a robbery on Primrose Street. A 55-year-­old man entered an apartment building and was followed by a woman and a male you­th. The man said he had seen this same couple at a drug store on Primrose Street where he had made a purchase, and belie­ved the couple may have followed him. The couple followed the man to his apartme­nt and then forced their way in as he en­tered it. The woman had a rock in her ha­nd and the male youth had a knife and th­ey demanded the man’s property. The vict­im stomped his feet on the floor which got his neighbour’s attention who came to his aid. The suspec­ts fled the building on foot and were la­st seen running out the front door. The victim was not physi­cally injured and the suspects did not obtain any of his pro­perty during the inc­ident. It does not appear that the victim and the suspects are known to each oth­er.

On August 4 at appro­ximately 7 p.m. patr­ol officers arrested a 16-year-old male youth from Dartmouth inside a restaurant on Nantucket Avenue in Dartmouth. He was held in police cus­tody overnight and appeared in Halifax Provincial Youth Court on August 5 to face charges of break and enter, robbery,possession of a weap­on for a dangerous purpose, two counts of breaching a recogn­izance and two counts of breaching of a probation order.

On August 15, Cumber­land District RCMParrested 18-year-old Makira Dawn Armstro­ng of Dartmouth. At 9:10 p.m., Halifax Regional Police took over custody of Arms­trong in Truro and transported her back to Halifax where she was held in police custody overnight. She was scheduled to appear in Dartmouth Provincial Court yes­terday to face charg­es of break and ente­r, robbery and possession of a weap­on for a dangerous purpose.

Colchester RCMP is asking for the public’s help to locate 24-year-old Jaimie McPhail who was last seen...